Here we created some powerful number generators which can increase your chances to win the prizes and the jackpot significantly.

This generator is based on combinations winning frequency where you can generate the most often winning combinations based on the amount of prizes they won per specified time period.

It works similar way as our very popular most frequently winning combinations except that they are generated based on lifetime performance. Here you can play with the time ranges and specific prizes you are interested in.

This generator observes the numbers which are being drawn most often in a shorter period of time. Most of the draws have numbers that were drawn recently and this generator will do it's magic to find the ones with the highest chance to win.

Have you ever thought about the probability to win with the random numbers? Many people still believe that playing random numbers will have the same effect on winning than using statistically proven systems to increase the chances to win. We have improved this algorithm to generate random numbers but to cover every single number from the whole pool of numbers.

If you just fancy old school random numbers generator, here it is but it won't increase your chance to win at all.

How to win EuroMillions

The smartest way to win the EuroMillions is to play our professionally generated most often winning combinations!

Find out how to beat the lottery with the most profitable lottery combinations: 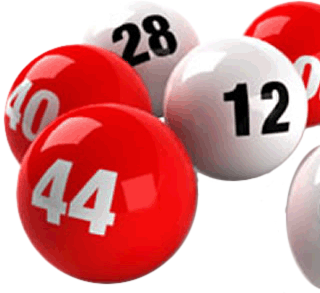